The steep slopes and shallow soils of Nagy-oldal host a very special wildlife. Precipitation runs off very quickly, and the snow cover melts here first. n summer, extreme temperatures can be experienced on the steep slopes facing to the west, which are not mitigated by the cooling and balancing effect of the Lasko valley.

Consequently, the vegetation of rocky slopes here are poorly closed. There are species of succulent, drought-tolerant plants that occur only in crevices and rock fissures. The most typical are the stonecrop species with their stout, swollen leaves and the house-leeks, which has leaves arranged in a rosette of bracts. These drought-tolerant plants have also adapted to the arid conditions with a series of modifications to store water and survive heat: thickened skin tissue and cell walls, and a superficial layer of wax on their leaves. On the spot, the most typical representatives of the succulents are the globe-rose (Jovibarba globifera subsp. globifera), the Hispanian and Tastless Stonecrop (Sedum hispanicum, S. sexangulare). Forked and Maidenhair Spleenwort (Asplenium septentrionale, A. trichomanes) are typical small ferns living among the rock fissures on north facing slopes.

The flora has recently undergone an unfavourable change and deterioration. In winter, the rapidly warming, dry hillsides are a preferable habitat for wild games. They destroy the shrub and herb layers of the forest, and significant harm can be detectable on the rocky grasslands too, with their constant trampling, grazing and fertilizing.

The most significant conservation problem in this context is caused by the mouflon (Ovis gmelini). This wild sheep originally inhabited the rocky mountainous regions of the Mediterranean and the Middle East and was introduced to our country in the second half of the 19th century for hunting.

The warm, rapidly warming rock surfaces favour lizard species that hunt insects and small mammal. Among them the Sand and Green Lizard (Lacerta agilis, L. viridis) are found in the area. In the dry oak woods above the cliffs one can also find the Aesculapian snake (Zamenis longissimus) sometimes clinging to tree branches.

Visitors are asked not to climb on the rocks or create new erosion paths, in order to protect the natural values. Thank you! 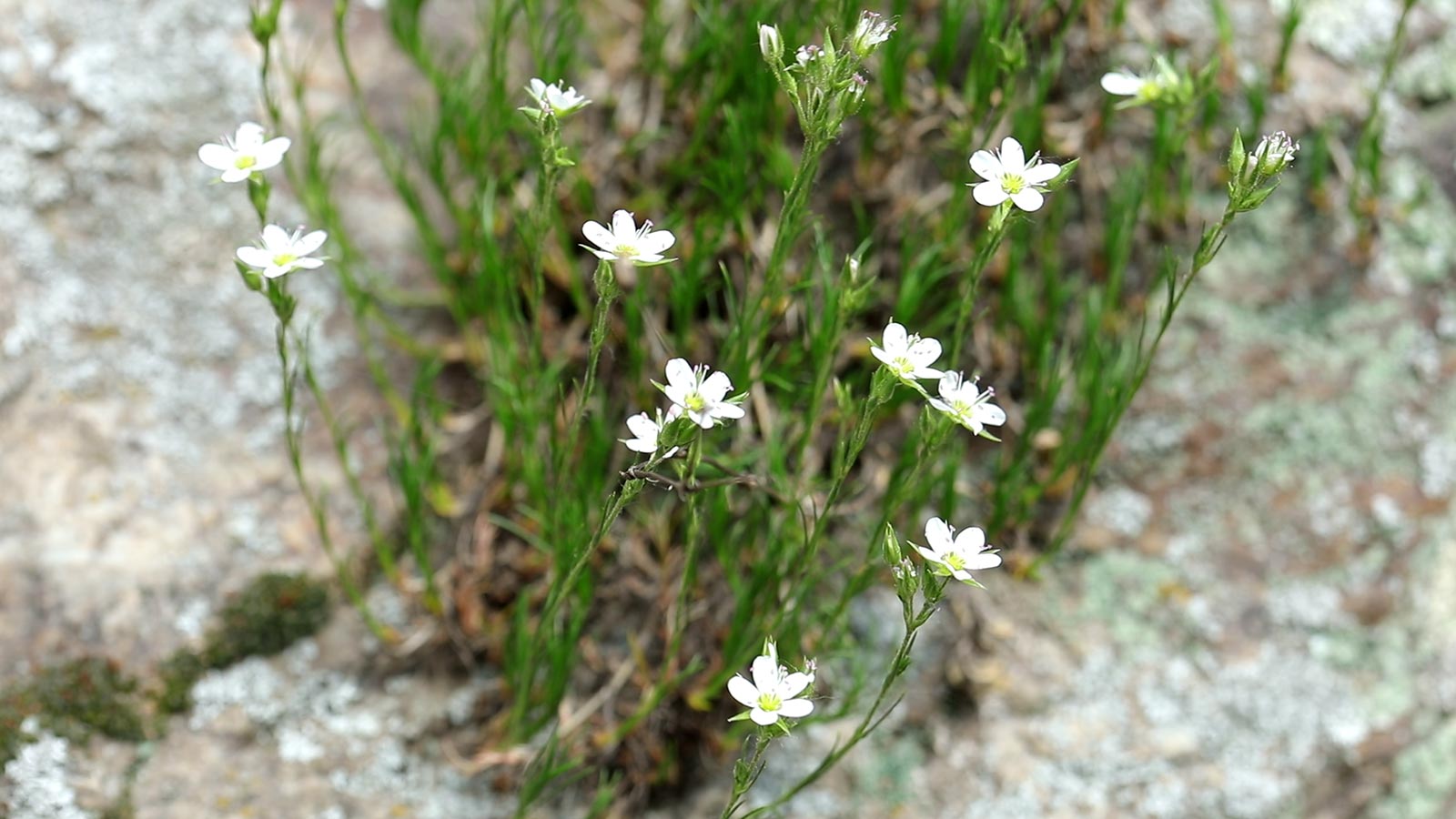 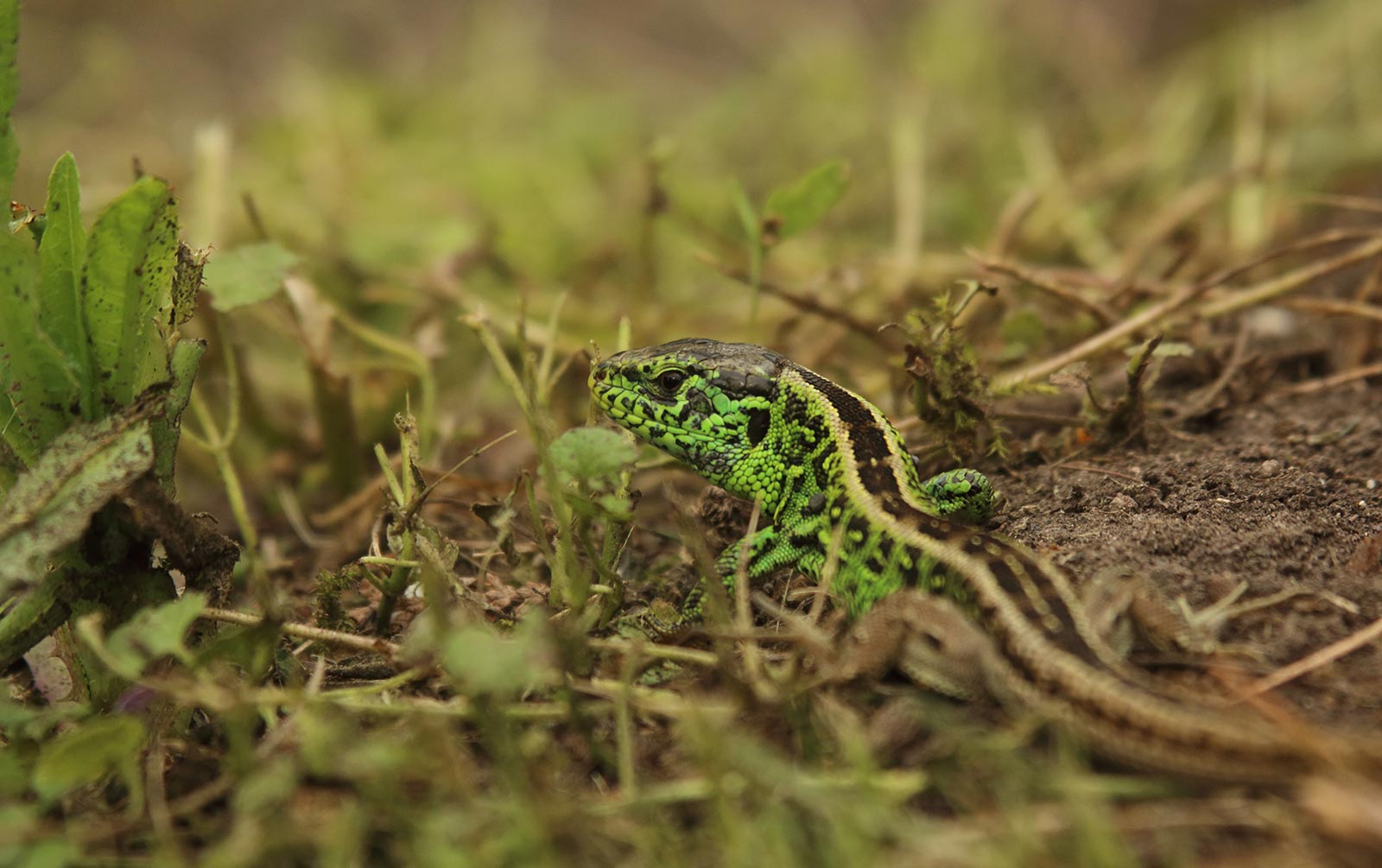 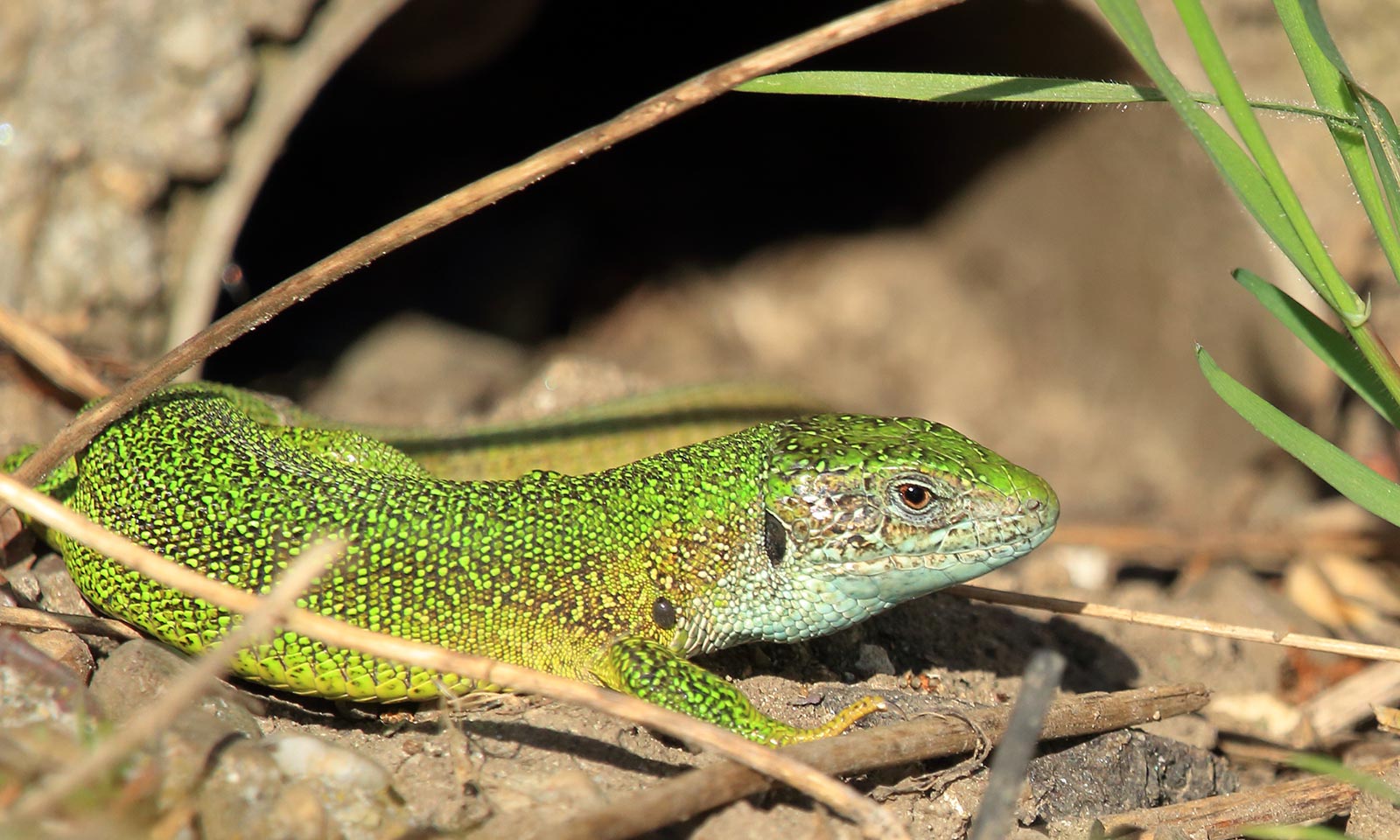