The main tree in the alder forests along the stream in the Víz-völgy is the Black or Common Alder (Alnus glutinosa), which is easily recognizable by its straight, often bunchy trunk and, in older age, its bark, which is cracked into fissures. It takes its Hungarian name (’gummy Alder’) from the fact that its young buds are sticky, gluey. The species is monoecious, and the flowers are wind pollinated. The female flowers are very conspicuous when they matured, they look like small ‘pine cones’ (which are in fact pseudo cones). Crack Willow (Salix fragilis) and Common Hornbeam (Carpinus betulus) occur sporadically in the canopy level of the forest.

The shrub layer is mostly undeveloped, with mainly Hazel (Corylus avellana) and Black Elder (Sambucus nigra). The fruits of the former are eaten mainly by jays and dormice, the latter by songbirds in late summer.

The small stream provides a perfect place for the wildlife to drink water. So, if you walk quietly along it you can easily come across deer, roe-deer and wild boars, or you can notice in the mud the tracks of wolves hunting them.

Woodpecker species prefer to burrow in softwoods (alder, willow) and several species can be seen along the stream, including the European green woodpecker (Picus viridis), the Great Spotted and Medium Spotted Woodpecker (Dendrocopus major, D. medius) and our largest woodpecker species, the impressive Black Woodpecker (Dryocopus martius) with its red “cap”. The importance of woodpeckers lies in the fact that their burrows are occupied by smaller songbirds such as tits, nuthatches and flycatchers, but the Stock Dove (Columba oenas), which nests in the area, would not exist without the ‘contribution’ of the woodpeckers.

The humid microclimate also favours the development of many insect species. The most notable of these is the Scarce Fritillary (Euphydryas maturna), a member of brush-footed butterflies. This beautiful butterfly species has a complex life cycle and can only survive in naturally structured woodlands and forest edges, where it has access to its host plants (mainly Common Privet and native ash species), a forest microclimate that can survive the summer heat and needs undisturbed habitat. The sight of butterflies feeding on flowers evokes a tropical atmosphere. 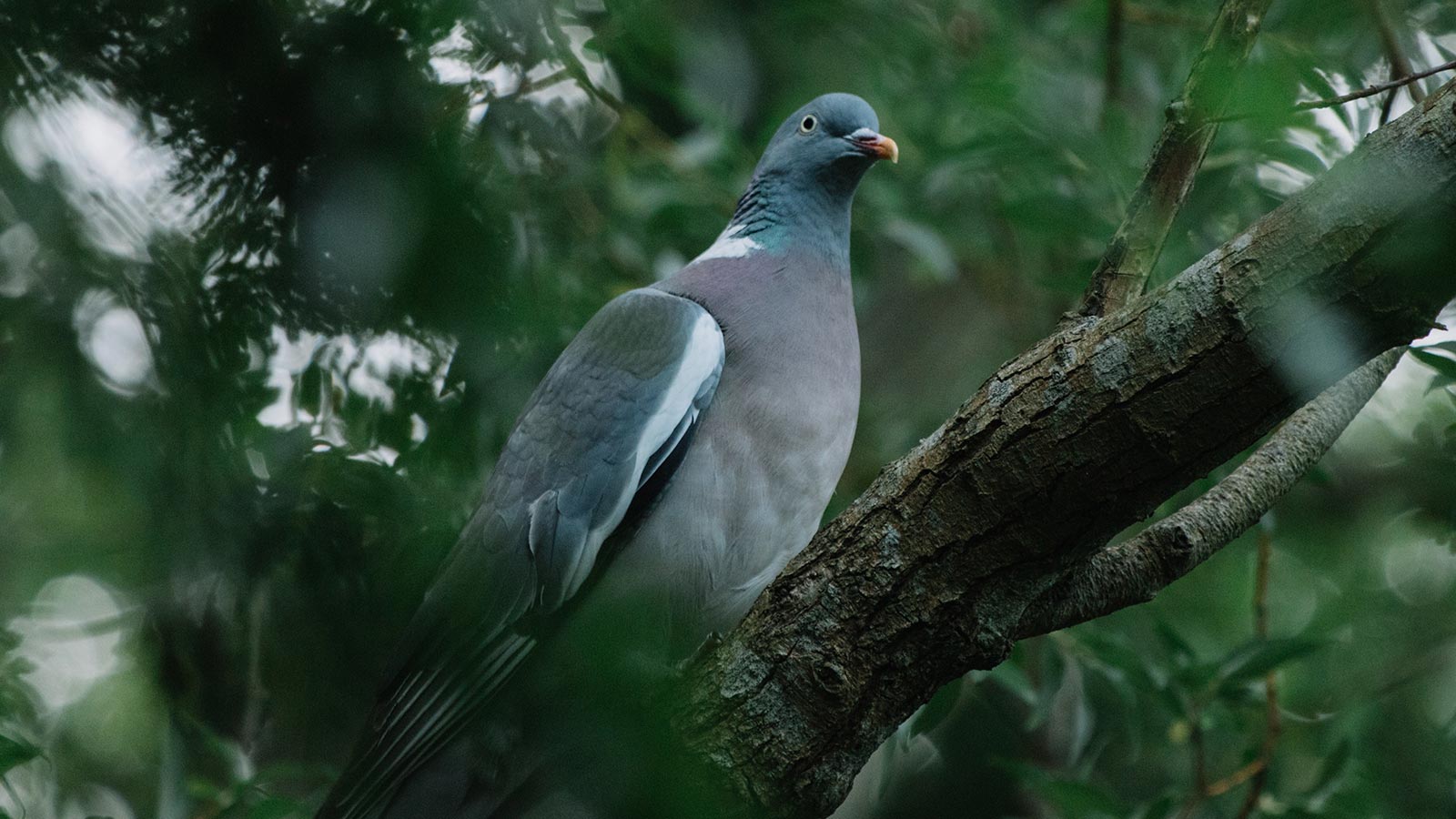 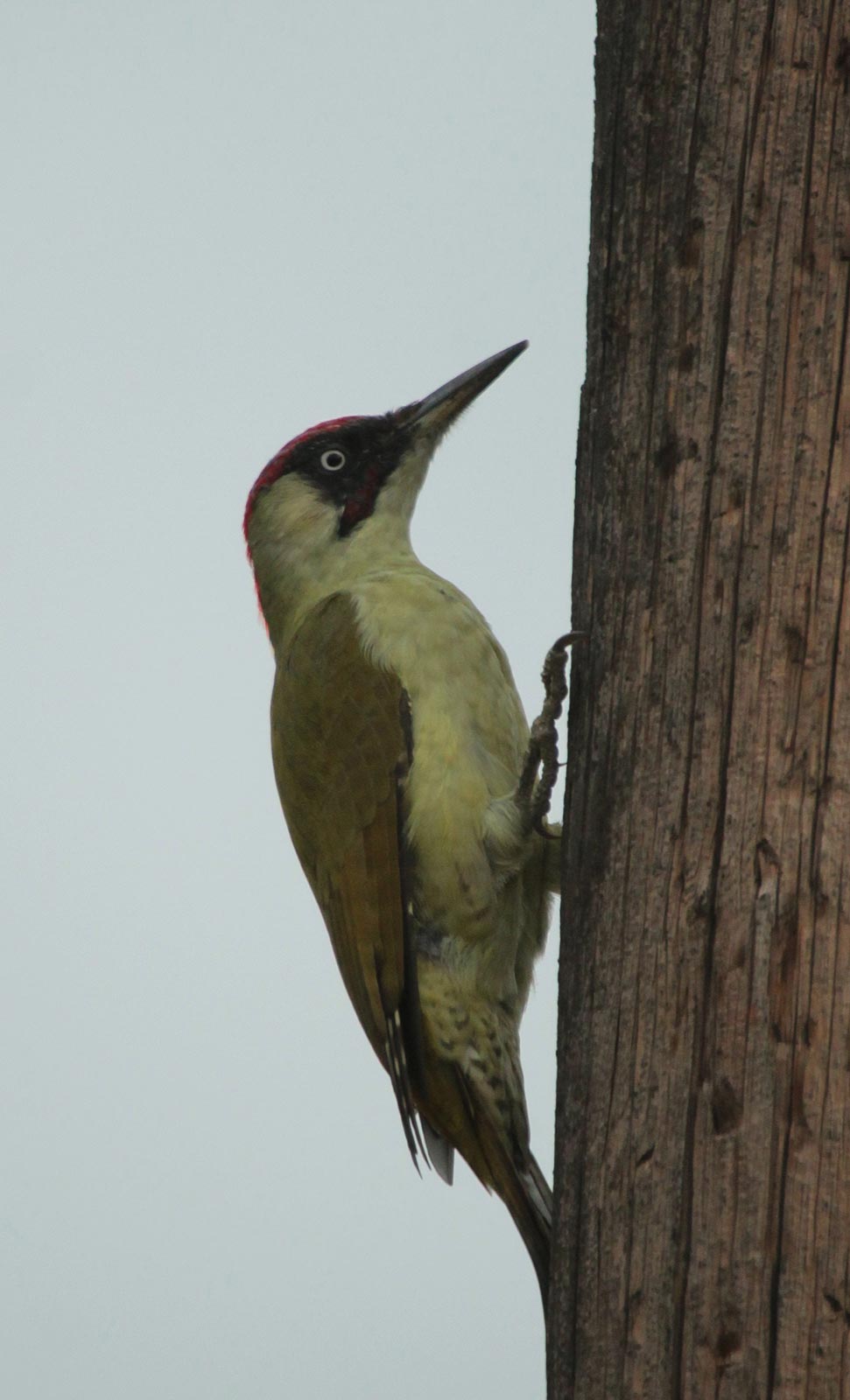 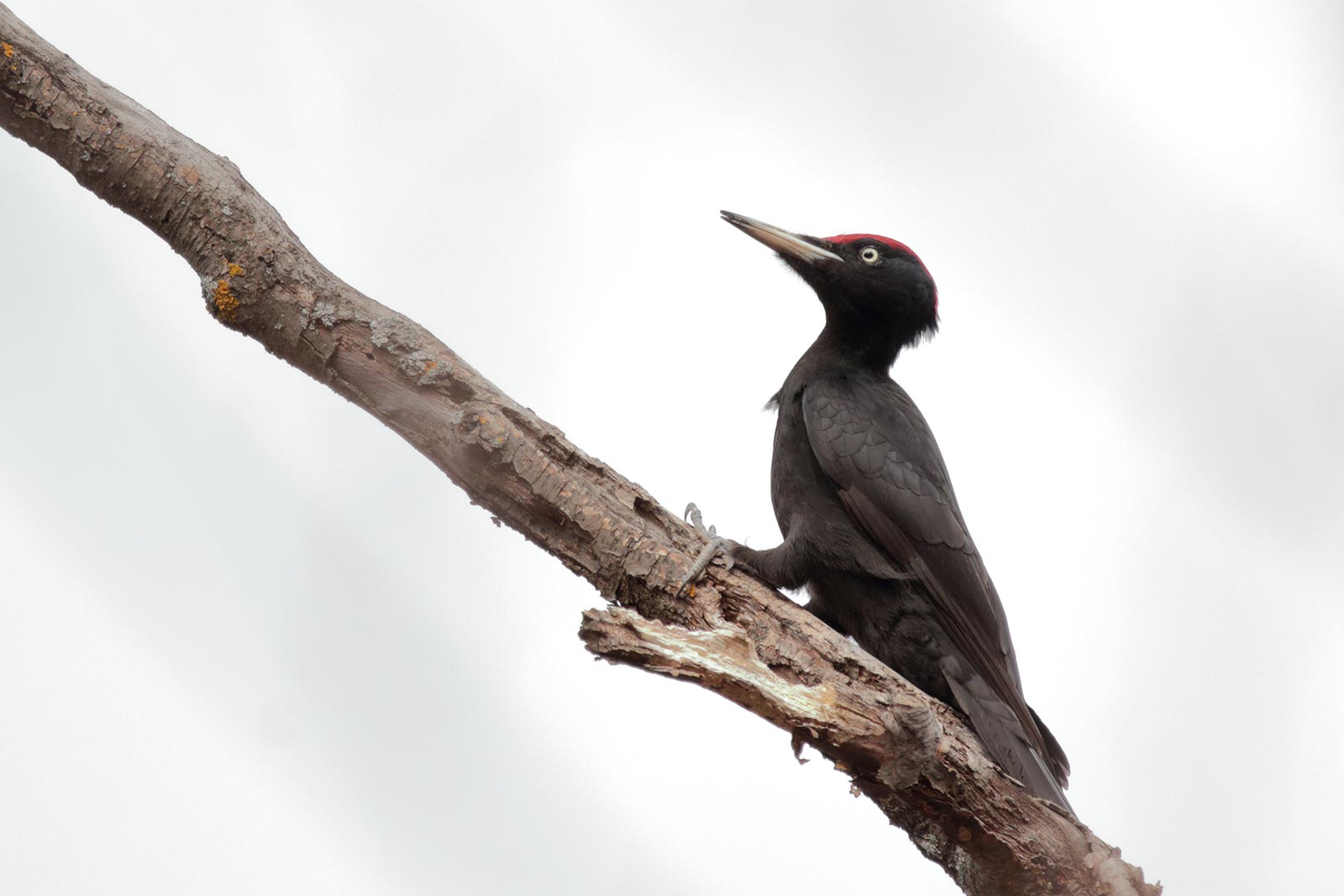