Before the invention of the steam engine, people could only use natural sources of power, wind and water, to make work easier. Water proved to be the better and more trustworthy from the two, so by the Middle Ages utilisation of water energy was widespread all over Europe.

Construction of the first, primitive watermills in Europe has proven links to ancient Greeks and the Romans improved it by using cogwheel transmission so they could control the speed of the millstone. Romans utilised water energy in many ways: besides grinding grains they also used it for milling textile and even for sawing marble blocks.

Later, in the Europe of the Middle Ages, operation of water wheels was made more consistent thanks to fly-wheels taken from the Arabs and people started to utilise water energy in all fields of contemporary industry: it was used for fanning smelters, forging, sawing wood, powering pumps, milling textile and even weaving looms were operated by water power.

Streams of the Bükk mountains with ample streamflow and a high fall of water powered several watermills.

Watermills built on karst springs with high flow rate were in advantage as their water didn’t freeze in winter. Several watermills operated in the neighbouring valley of the Eger stream, but in our area, on the Laksó stream, there was only one watermill, so the people of the neighbouring villages also had their grains ground here.

Water of the mill was led into a millrace in the strait, its remains are still easy to find today. From this point on the educational trail follows the millrace. The millrace was directed along the feet of the mountain cutting off the big bend of Laskó. The water was dammed into a mill pond and led to the water wheel from above. 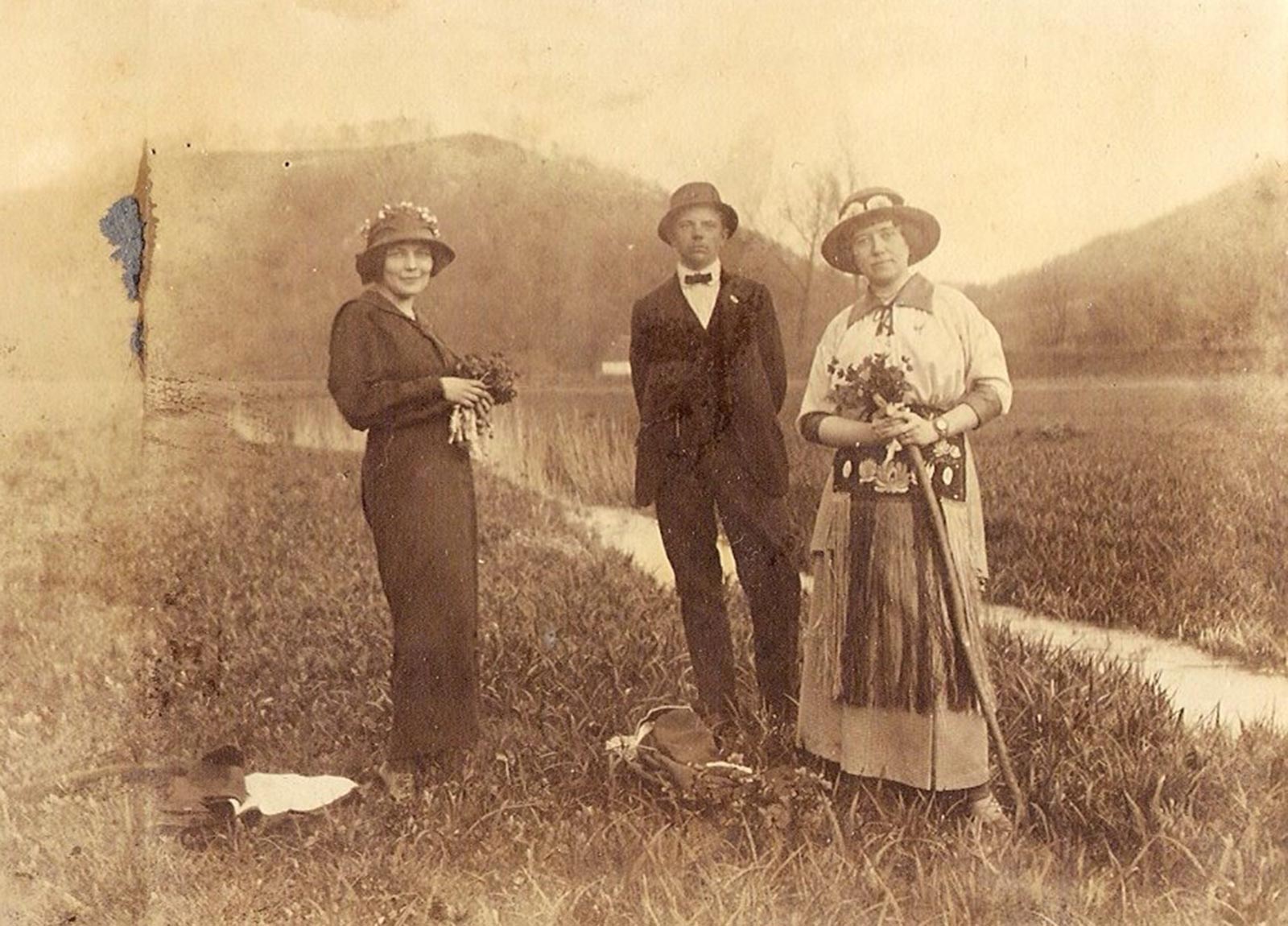 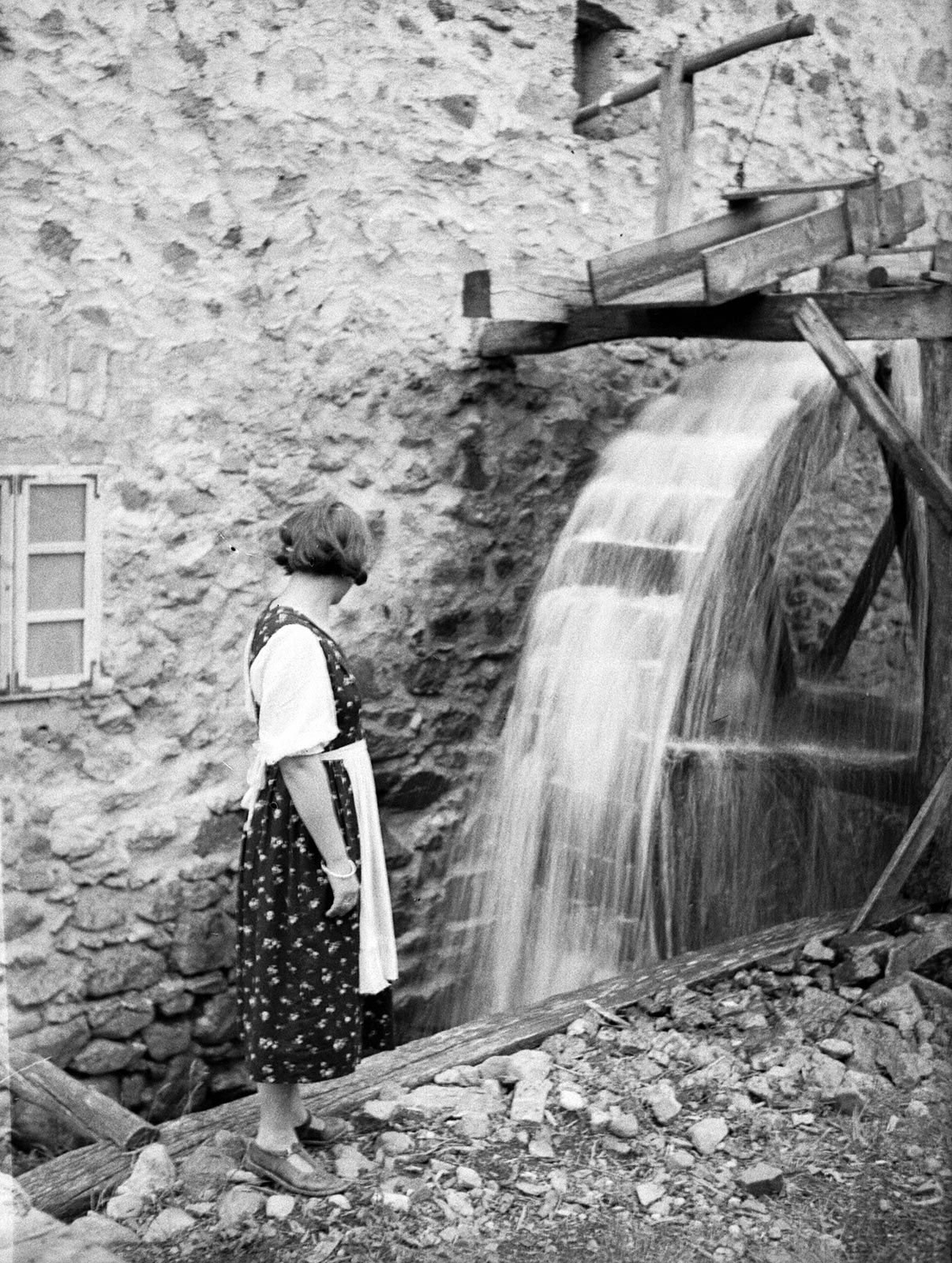